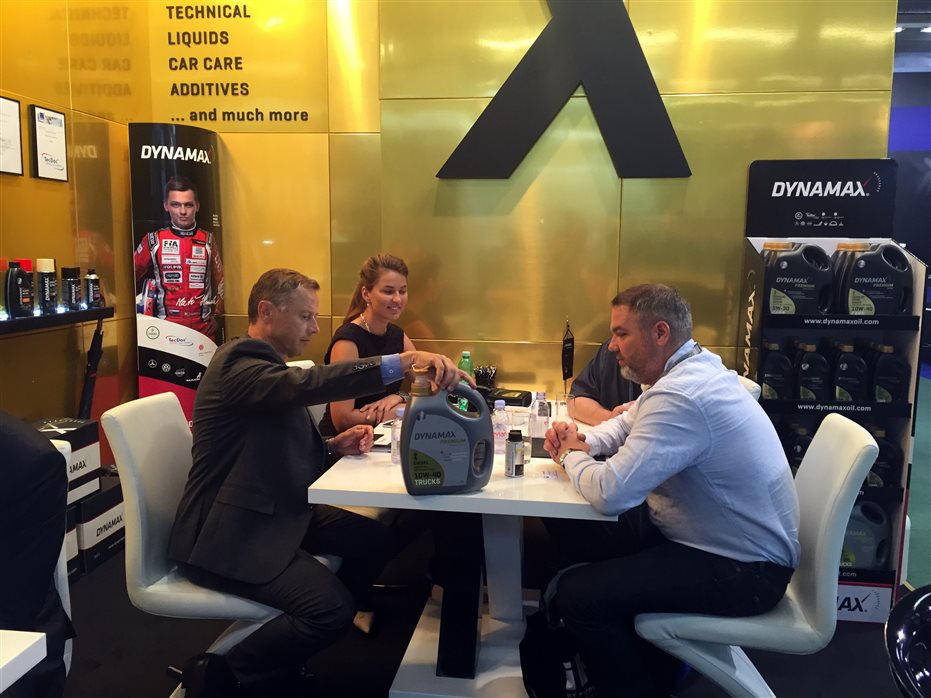 Automechanika Frankfurt 2016 – The World’s Leading Trade Fair for the Automotive Service Industry Frankfurt am Main, 13 to 17 September 2016
Connected cars took centre stage at the world’s leading trade fair Automechanika trade fair family continues to grow with a new event in Vietnam.
The central theme at the world’s largest showcase for the independent aftermarket in 2016 was ‘Tomorrow’s Service & Mobility’. A record 4,820 exhibitors from 76 countries took part, including leading players from industry, workshops and retail, and they offered an impressive demonstration of the ways in which the industry is changing as connected cars come to the fore.
Detlef Braun, Member of the Executive Board of Messe Frankfurt GmbH: “With these impressive figures,Automechanika is continuing to build on its position as the world’s leading platform for the automotive aftermarket. In addition to countless impressive smart vehicles that are already connected, the struggle for data was one of the hottest topics of discussion at the trade fair.” As a result, Messe Frankfurt launched a new format, “Connected Mobility”, an international road show that began on 15 September and which will soon be making stops in Shanghai and in Austin, Texas. One of the keynote speakers was Jeep hacker Chris Valasek, who is now the Security Lead at the Uber Advanced Technology Center. In his he, he addressed the tremendous importance of software security in connected cars. Visitor satisfaction for the event was 95 percent. More than 80 percent of exhibitors were able to reach their visitor target groups. They were very happy with their trade fair participation overall. Both visitors and exhibitors – especially those from Germany – were he upbeat about the economic climate within the sector.
To the visitors satisfaction from the market contributed also traditional DYNAMAX stand where we focused on the premium brand presentation and also new range of additives. Visitors were of course presented by the severals DYNAMAX presents.
Also this is the way how the DYNAMAX expands to the countries all over the world. Nowadays is over than 30 countries.
We are thankfull to our visitors! Next exhibition will be held in Slovakia, Nitra in the date 13th-16th of October 2016.
We are looking forward to see all of you!
Jozef Krusch 2018-08-09T14:04:42+02:00